Female harassment is something that I hadn’t noticed much about until a while ago. I always think it was something that sometimes happened but not on a high level. We often see women today talking about the issue and situations that they experienced at some point in their lives, and it’s easy to judge and say; Well, if she wanted to, she could have said something. But my perspective changed a while ago. When I began to see cheating in relationships and friends close to me, I wondered how these situations happen? I began to be careful and analyze what was happening around me, and that was when I finally opened my eyes. I began to listen to the women who complained in silence. The thought of “if she wanted to, she would say something” became “she is afraid, ashamed (you shouldn’t), don’t know what to do, she does not want your partner or family to get worried or cause a confrontation, and so on”.

Ironically they say that he who perseveres achieves or perseverance is the key. And yes, many times people fall before the harasser for unjustifiable reasons, of course.

For example, Monica; wrote me and told me that in her work, she has to interact with many men frequently since her administrative work requires it. At first, she was making both friends and friends in her company, and little by little, I noticed that some men began to want to be more kind and expressive with her, she even already brought her engagement ring, but that did not seem to matter to them, the fact that she was being sociable and saying good morning to them made her a target, unlike other women who rarely greeted men. Those, good morning Monica! They became; Hello Beautiful! When we go out? Hey babe, do you have a copy of the receipts? Did you know that last night you appeared in my dream? Yes, I was giving you a massage while you were enjoying it naked. Who in their right mind says that? that is not lack of sense; that is a man trying to test the waters and see how far he can go!

At first, she told her boyfriend all this, but sometimes the conversation ended in an argument since he asked her to leave work, but it was a job that was not harassment; she liked her job. She stopped telling her partner about these situations and complained to human resources; the only thing that this generated was a heavy and hostile work environment.
A resentful attitude started towards her initially, and little by little, the subject was forgotten. Like in any company, new employees arrived, and again, the cycle of harassment was repeated, which turned her into a less friendly person and much more reserved in her work.

Another example is Isa, she was another harassed woman; she told me that she began to receive messages related to her work that was sometimes accompanied by a; Hello pretty! That generated problems in her marriage since her husband began to get upset, took it against her and even thought that maybe she gave them reasons. Eventually, Isa decided to start taking screenshots of the texts; she gathered proofs of what was going on and eventually, she confronted her stalker to back off or reveal the texts. Her husband was also aware of it; her stalker stopped and began to act as if he had no bad intention even though it was more than evident. He eventually stopped and left in shame and fear of being exposed to other people in the end.

As these are many cases, and often this type of harassment does not stop until the women decide to speak. The sad thing is that women do not receive the support they should; many times, external people judge and gossip before understanding.
And curiously, many of these male stalkers have daughters, sisters, wives, and mothers. But they don’t like that their women do that to them, that some guy doesn’t even think of it, right? So if you are a harassed woman, do not be afraid to react and distance yourself from that person, do not empower a stalker by staying quiet and doing nothing; they are the ones who have much to lose. You will not be the only one, and the fact that you do not do something about it out of fear is like knowing that something is wrong, and you will leave it there for someone else to hurt or suffer since there will be more victims. Act intelligently, save evidence, as they will be your best weapon to disarm your stalker. And of course, it is not only for women to do something; the men around them should be more aware and support them, since the same may be happening to someone in their family.
If you are one of those who judge without understanding, stop and think. That’s why they say: many times people listen to you to judge you and know what to answer and not to understand you.

Listen to our podcast on this topic that will be out soon! 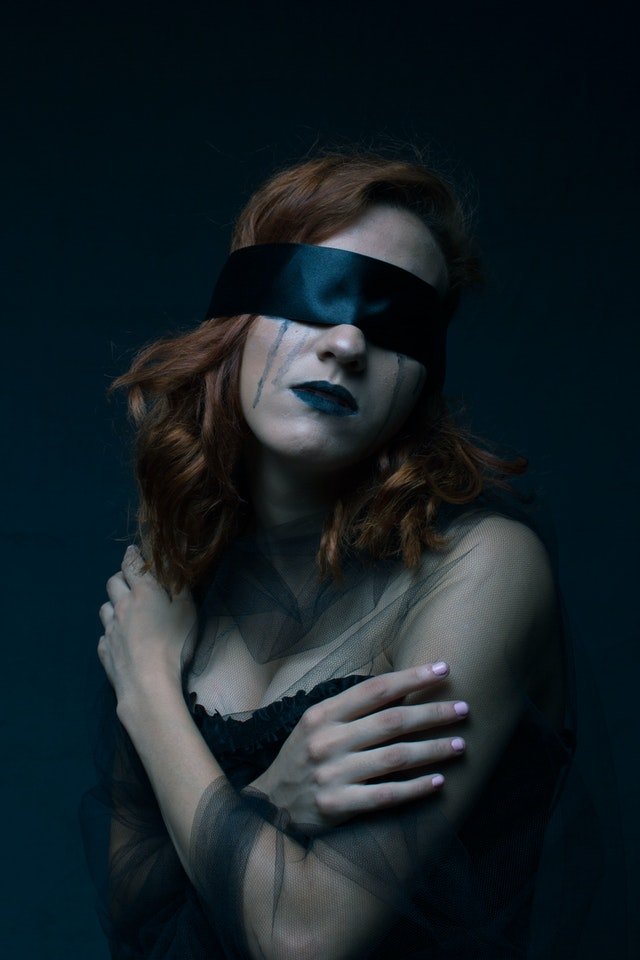